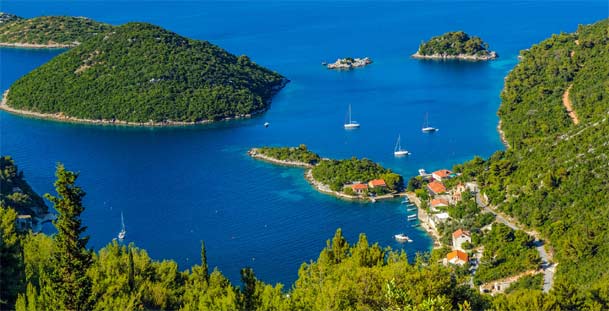 Traveling to Croatia and spending your holidays there is truly unforgettable experience for all travelers who are visiting this beautiful country. Croatia lately becoming one of the most desirable Europe’s vacation spots. Here is the list of main advantages and reasons why you should visit this true gem of Mediterranean:

Adriatic Sea as a part of the Mediterranean Sea is one of the cleanest seas in Europe from its east Croatian coastline. Croatian coast is by far Croatia’s most popular tourist destination with over 14 million visitors each year.

Beside national parks in Croatia there are other type of law protected nature area like three arboretums and eleven nature parks:

If you are visiting one of over thousand Croatian islands major ferry ports are located in Rijeka, Zadar, Split and Dubrovnik. Bus lines are more than excellent you can travel very cheap with them and they are connecting almost every smaller village with urban centers on croatian coast and inland.

A large number of historical sites

There is seven UNESCO protected world heritage sites in Croatia and most of them are located on Adriatic coast: 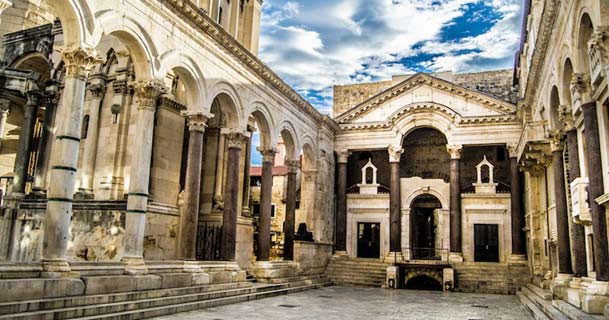 Croatian government intends to consider following sites for nomination in the future, currently they are on Tentative list:

Note that we only listed protected and potentially protected UNESCO landmarks in Croatia if we counted all nature and historical attractions of Croatia it would take a days.

Recent From Our Blog: